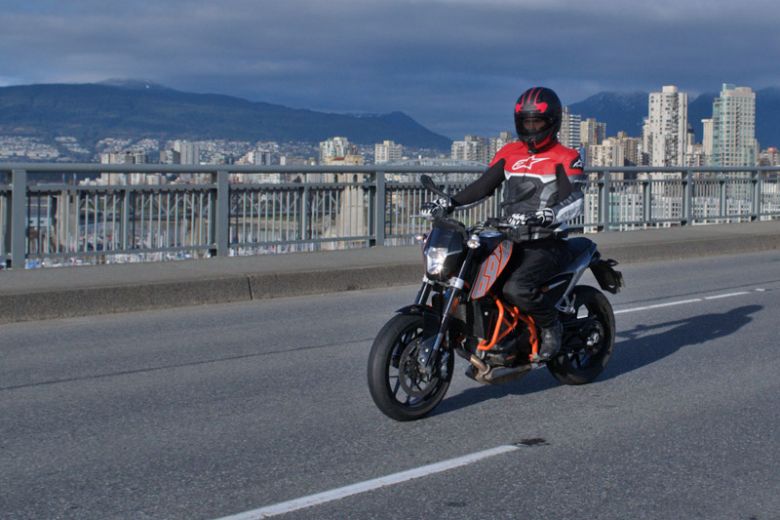 Following several years of research and development, including the use of materials and technology new to the motorcycle industry, Biperformance Development Corporation (BDC) announces the completion of its state-of-the-art transmission control system for OEM motorcycle applications, the ShiftFX Electronic Shift Transmission (EST). The system builds on existing gearbox design, adding a sleek, simple rider interface to provide push-button semi-automatic or fully automatic shifting.

In automatic mode, ShiftFX EST provides a much simpler interface that eases a new rider's introduction into motorcycling by eliminating the need to operate the clutch or manually shift the transmission. The automatic mode also offers convenience for all riders by reducing fatigue in heavy traffic, over long distances, or in adventure-type riding.

In semi-automatic mode, the transmission is shifted by electronic controls and the rider need only push a button to initiate an upshift or downshift, in a manner similar to high-end sports cars that are operated using a paddle shifter. Gear changes are precisely sequenced with engine control and occur in less than 50 ms, with the power cut on upshifts limited to as little as 30 ms.

The highlights of the ShiftFX EST are: 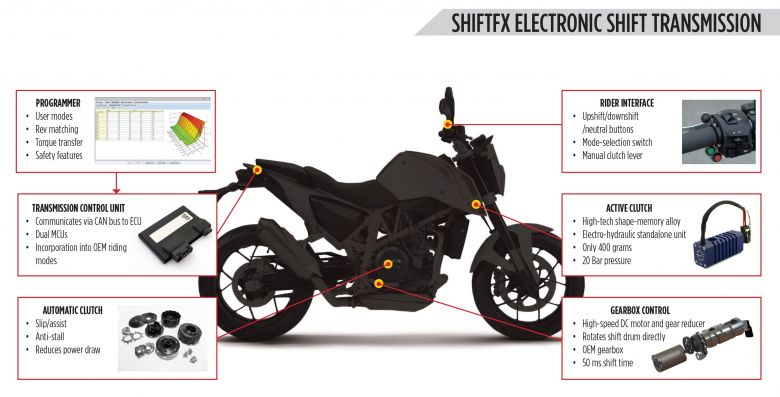 The components of the Electronic Shift Transmission and their placement on the motorcycle: The Transmission Control Unit (TCU), automatic clutch, rider interface, Active Clutch and gear controller.

The ShiftFX EST consists of three main components: A state-of-the-art Active Clutch with isolation valve, which retains the standard clutch lever for operation by the rider at any time; a high-speed DC motor and fixed gear reducer that directly rotates the shift drum; and a sophisticated transmission control unit (TCU) that can be programmed to provide practically any desired shifting characteristics in either semi-automatic or automatic mode. 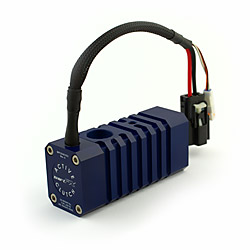 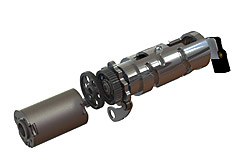 The ShiftFX EST system eliminates the shift lever and ratcheting mechanism in a standard gearbox and replaces it with a patented mechanism consisting of a high-speed DC motor and gear reducer that rotates the shift drum directly. This setup allows the transmission to be shifted from any gear to any gear or to neutral, and with advanced controls mitigates the gear-jam problem commonly associated with motorcycle gearboxes. Wear on the transmission components is reduced, and the standard ratcheting system is eliminated. 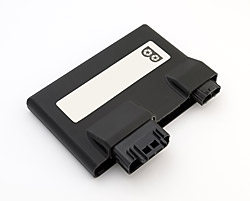 This state-of-the-art, compact control unit is fully programmable to provide almost any shifting characteristic based on speed, load, gear position, throttle position or other parameters. The TCU also protects against engine over-revving, limits shifting into and out of neutral, and limits clutch torque transfer during shifts, reducing wear and tear on the engine components. The unit is also capable of communicating with the motorcycle's ECU via a CAN bus to control engine braking and match engine and road speeds on downshifts. Through the TCU, the ShiftFX EST can be incorporated into a motorcycle's OEM riding modes, providing specific shifting characteristics based on a selected riding mode. 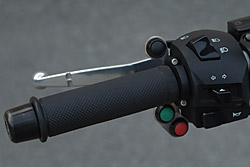 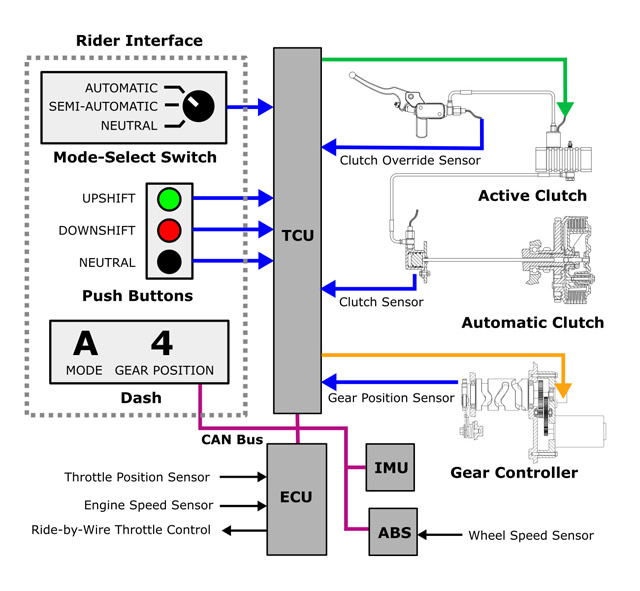 Connection diagram shows how the various components of the ShiftFX EST are integrated into the motorcycle's existing electronic system through the TCU and the CAN bus.

In designing and developing the ShiftFX Electronic Shift Transmission, BDC had four specific goals in mind:

By using an innovative, patented Active Clutch control, ShiftFX EST retains the standard clutch lever of the manual transmission, allowing the rider to operate the clutch at any time, in either mode. This is useful for many situations, such as reduced traction, low-speed manoeuvres, aggressive launches and emergency braking.

ShiftFX EST takes advantage of the fact that every major motorcycle manufacturer produces engines with a common clutch and gearbox design; by interfacing electromechanical and electrohydraulic controls with this existing design, a system offering semi-automatic and fully automatic shifting can be produced that can be adapted easily to an existing engine's architecture and transmission components.

ShiftFX EST incorporates electronic control of the shift drum and clutch, requiring minimal electronic power to operate. There are no additional hydraulic pumps or drivetrain losses, and the system's electrical requirements are easily met using a typical motorcycle's charging system.

The complete BDC system adds less than 2 kilograms to a typical motorcycle's weight. The three main components of the system each weigh less than 400 grams, and some of the additional weight is offset by the elimination of the motorcycle's shift lever and ratchet mechanism. 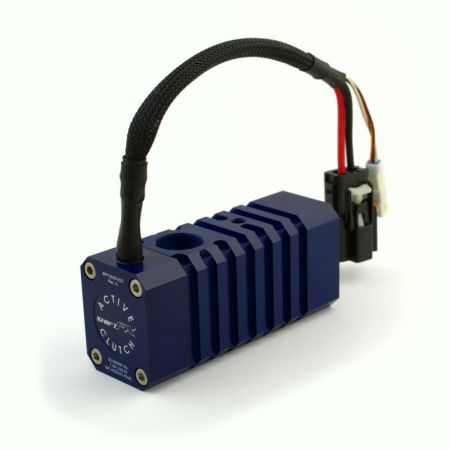 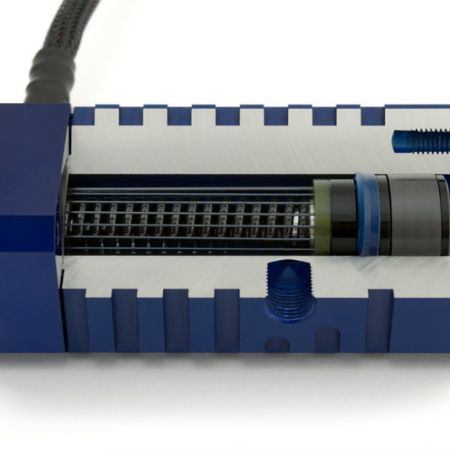 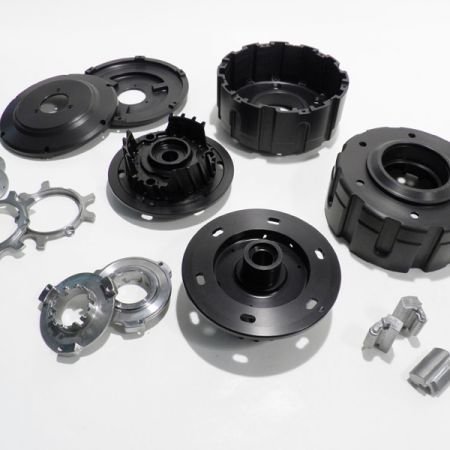 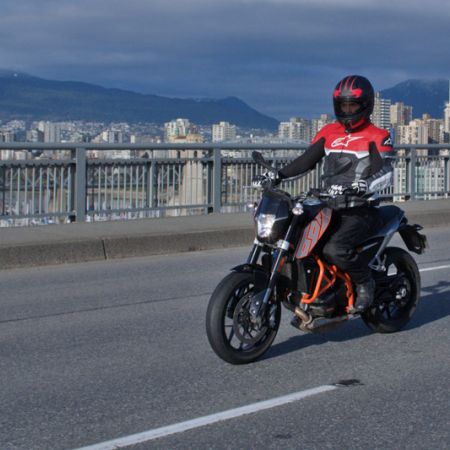 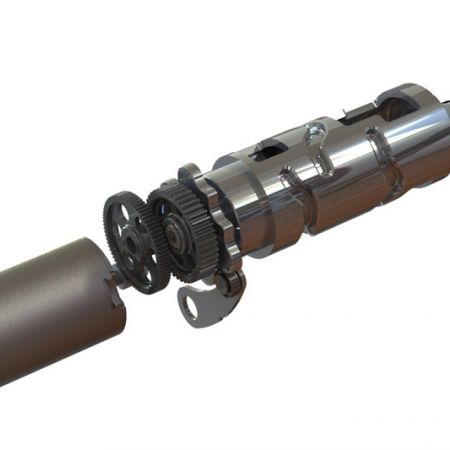 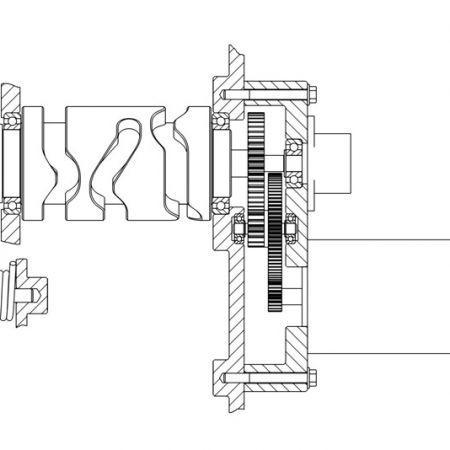 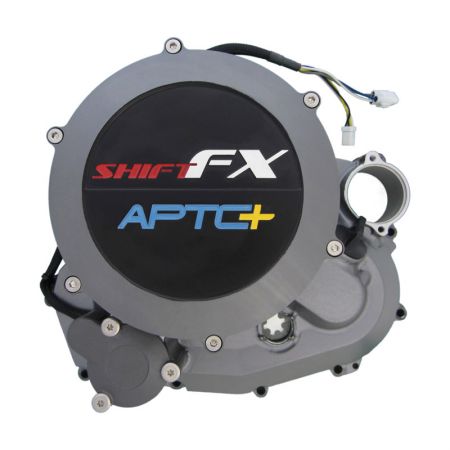 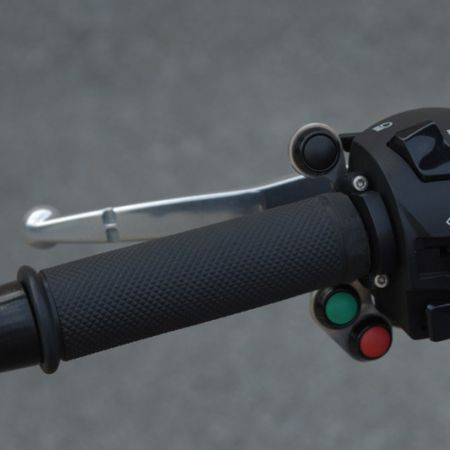 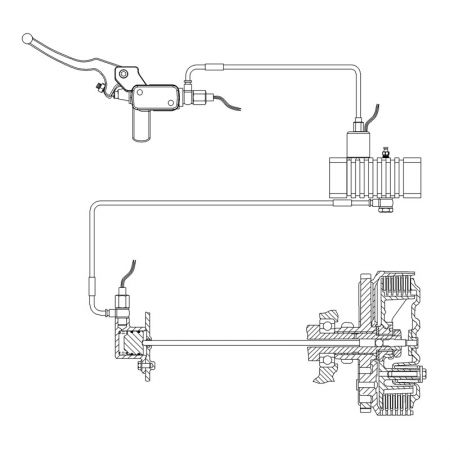 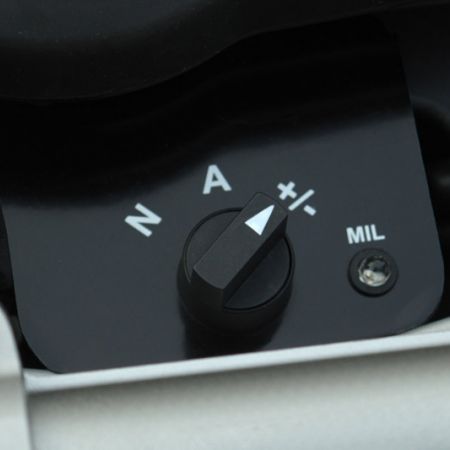 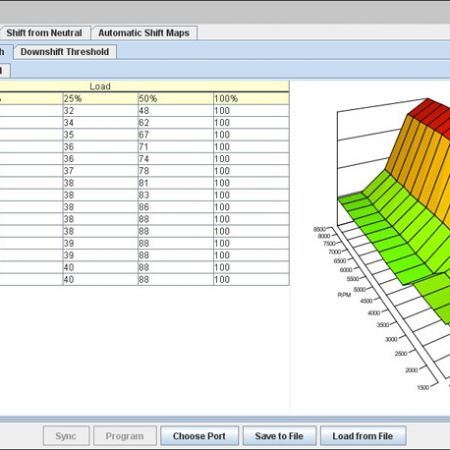 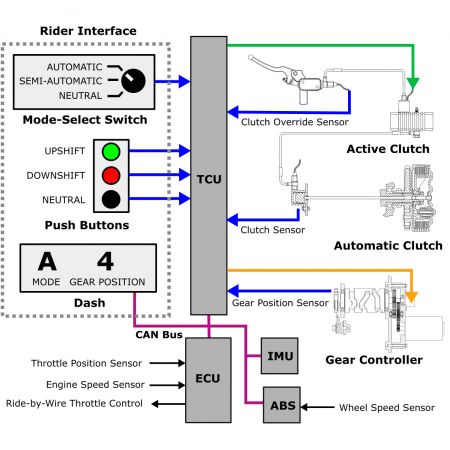 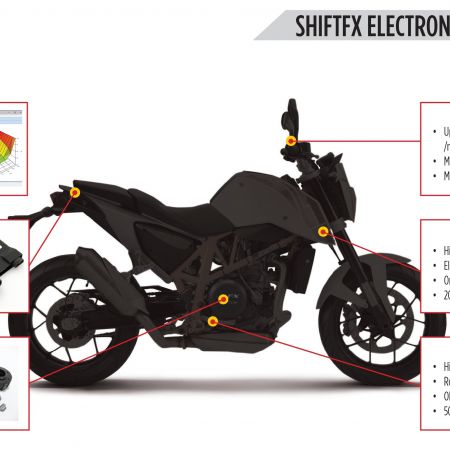